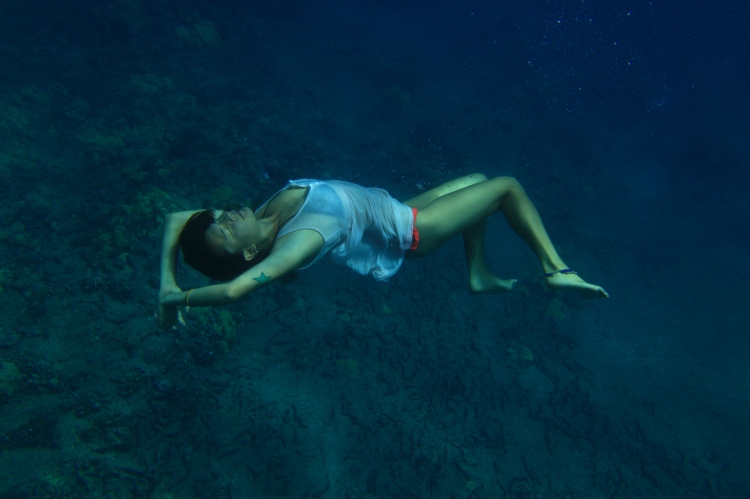 Though he is technically a comet, Chiron is lumped in with the Asteroids of Astrology. It is always nerve wracking to touch upon him and learn what he stands for because the subject denotes a deep dive into our biggest pains, securities and fears. And on top of that, he highlights our childhood wounds – the kind that were out of our control that were very difficult to deal with. It deals with a circumstance that we had little to no control over, thereby creating an open wound that regularly got salt rubbed on it, which characterized our young years. And who wants to go there at any given point in time? We are only human and we can only take so much.

Yet Chiron actually holds the key to the greatest potential in our chart. In fact, Chiron’s astrological symbol is a key.  He provides the potential to access what is too beautiful and impossible to ignore within ourselves. It is found behind all the emotional scar tissue and smoldered mental anguish. Where we hurt is where we are vulnerable, and in that vulnerability is a place where there is no ego. It’s where we find ourselves humbly fallen to our knees, eyes closed with our heads bowed to the Cosmos because it is within life’s hardest lessons that we become the best version of ourselves.

In this place where the ego has no defense, we are raw and open. In this place where we perpetually keep stumbling, much to our chagrin, we are given the chance to become a little better than before. In this place where we wish we could eat/drink/meditate/fuck away the pain, we are reminded that being human means being imperfect, so we just have to accept it. Even if you run away from it, all you have to do is look back within yourself and there it is. Chiron lovingly staring right back into your eyes. All he wants for us is to come down to earth and face ourselves.

Chiron is known as the Wounded Healer in astrology and in Greek mythology. As one of the magnificent Centaurs, he was strong and respected by fellow Immortals because he was also wise. Yet he sustained an injury after Hercacles accidentally shot him with a poisoned arrow. Consequently, he became a healer to all, but ironically, could never ever heal himself. And like Chiron, it is where we hold our deepest wound that the gate to our greatest potential lies.

A ninth house Chiron, for example, can indicate someone who had conflicting spiritual teachers growing up but as a result caused the individual to become a great teacher of spirituality in adulthood. A Chiron in the sign of Leo can cause a lot of pain around having low self-confidence so they grew up to become a great performer who gets lots of praise and adoration from their audience. A Jupiter aspect to Chiron can indicate the ability to access the gifts of Chiron with ease and an open hearted willingness to accept its lessons. Chiron also plays a significant role in synastry because any interplanetary aspects to it can indicate a theme of healing, but it can also be an indicator for triggers of old pain.

Look to see which sign and house your Chiron falls in. Also look to see if Chiron is involved in any major aspects with other planets to get more clues about how in touch you are with Chiron already. Becoming more intimate with your Chiron may be one of the hardest things you will ever do, but it is here that you will find the greatest gift that you can give to the world, which is ironically the greatest gift that you can give to yourself.

I'm an astrologer and health coach and I specialize in helping people develop their self-confidence by helping them gain a deeper understanding of their soul. View more posts